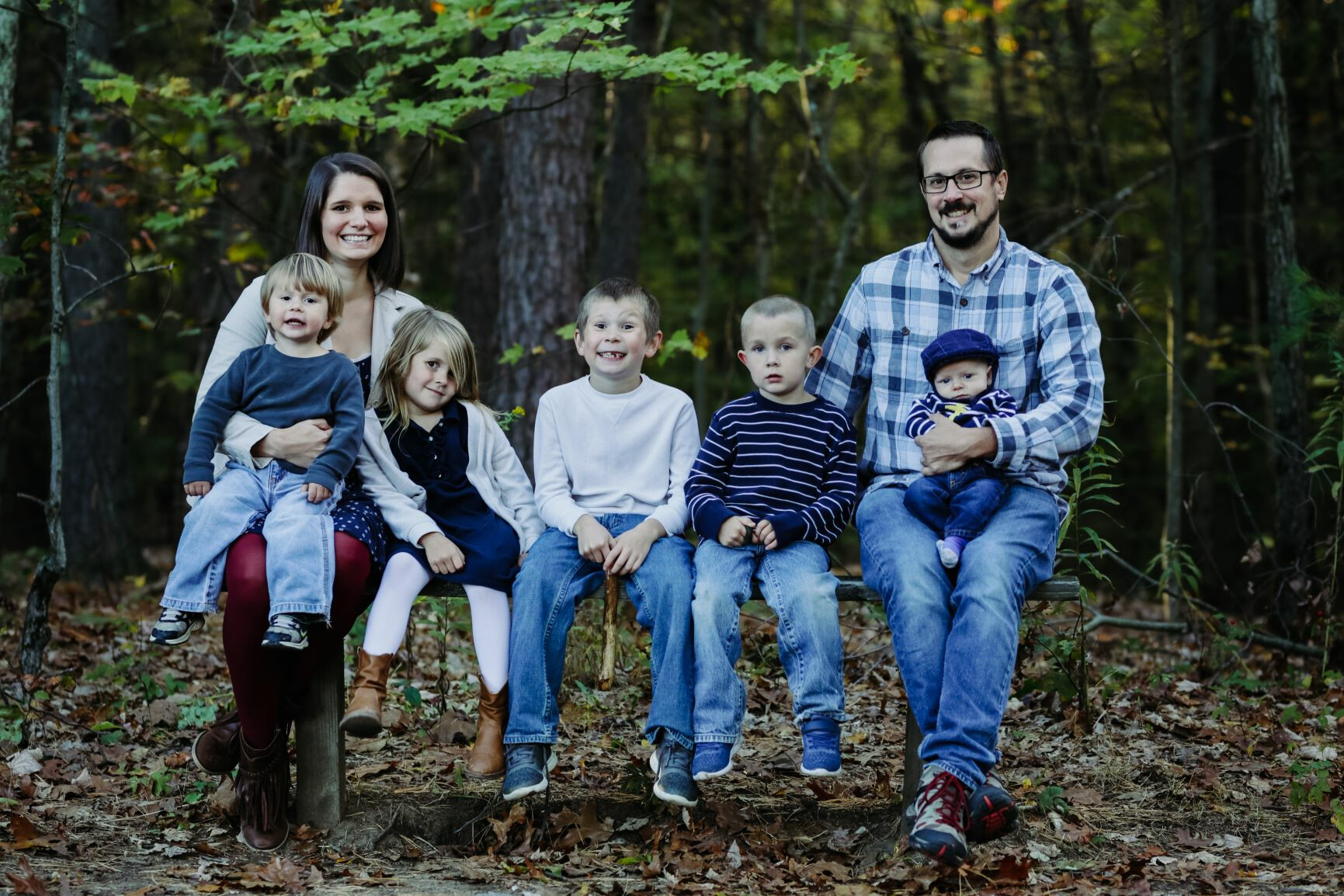 Pastor Nate Thompson grew up as a pastor’s kid in New York and Pennsylvania.  Despite knowing a lot about God and the Bible, he wasn't gripped by the mercy of God seen in Jesus' death on a cross until his time at Houghton College (2003).  After graduating, Nate traveled to Madagascar, where God called him to gospel ministry while teaching missionary kids and working with youth.  While serving at Church of the Redeemer as their pastor of youth and young families, he met His wife Bethany.   They then moved to Jackson, Mississippi to so Nate could attend Reformed Theological Seminary.  He graduated with a Master of Divinity in 2014.

Bethany and Nate have five children:  Jonah, Talitha, Ezra, Samson and Asher. He enjoys cheering for Philadelphia sports teams, watching Marvel movies, hiking in the Adirondacks and learning more about how the gospel of grace in Jesus Christ sets us free, especially over a cup of coffee with friends. 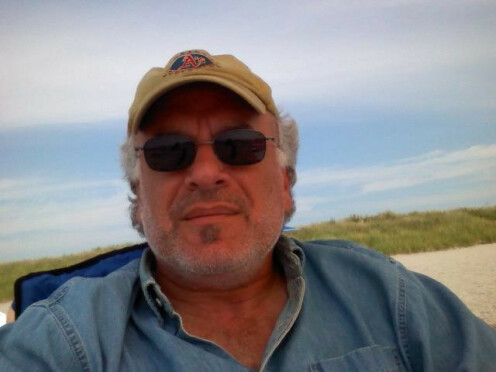 Pastor Jim previously served at Hope Church as an interim pastor.  He has joyfully come alongside us to assist with the care, counseling and discipling of our congregation.

He has been in the pastoral ministry since 1984, serving churches in Massachusetts and New York.  Shortly after hearing the gospel at a Billy Graham Crusade and embracing salvation through Christ, he heard the call of Lord to serve in His Church.  This calling led him to attend Westminster Theological Seminary in PA and Gordon-Conwell Seminary in MA.

He has been married to Susie, his high school sweetheart, since 1977.  They have two sons, two daughters and two grandchildren.  He loves to play golf and to vacation on Cape Cod as often as possible.